Unprecedented Protests in Belarus After Election Results: „They Fired At Us With Polish Ammunition” 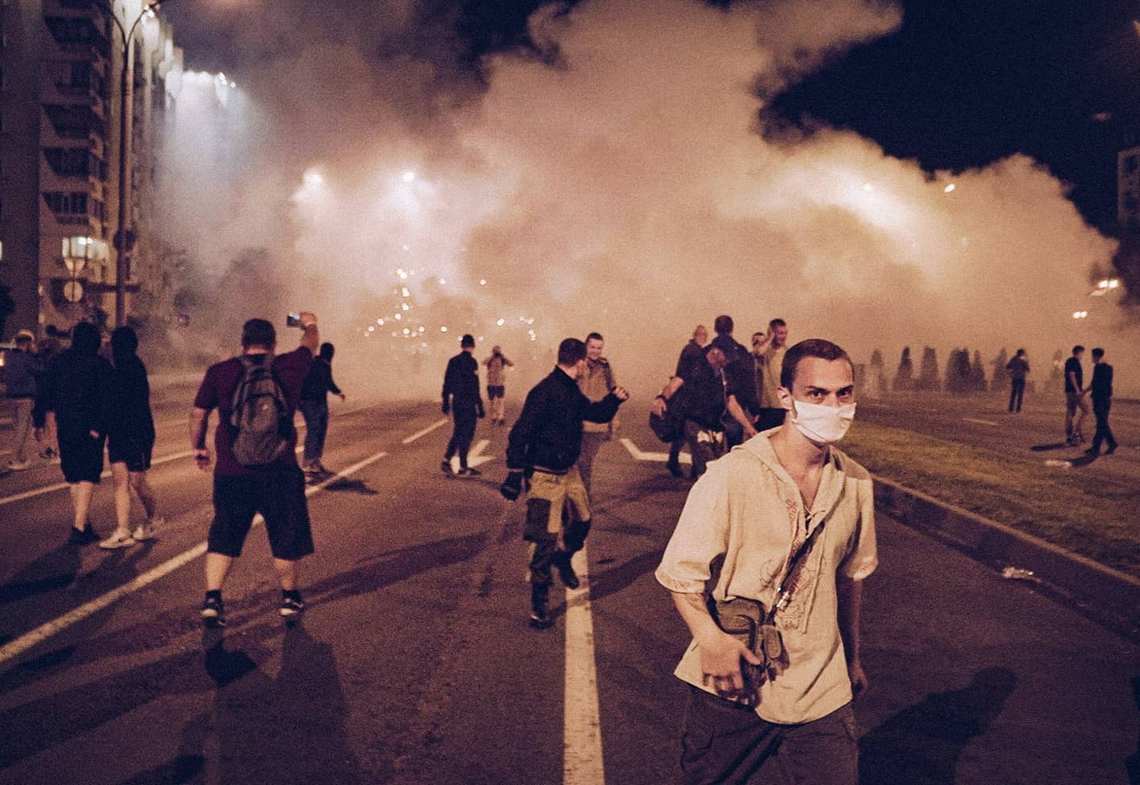 That night, we could have found countless shells in the yard. By morning they had been cleared away, but I found a few. Some of them say Made in Poland. I do not know how it is possible that a dictator who has ruled brutally for 26 years, leading a regime on which we impose sanctions, is firing in his own people using ammunition from Poland. Both Belarusians and foreign journalists were hit with projectiles manufactured in our country. Sławomir Sierakowski reports from Minsk, Belarus.

Monday evening’s peaceful protest in Minsk was scheduled for 7pm on Victory Square, around the Minsk Hero City Obelisk. But police blocked off the square and the streets leading to it, so demonstrators could not gather there. In accordance with the opposition’s contingency plan, people instead gathered to protest around the city’s main metro stations.

Around 10-11pm, police moved to suppress the protests around several of these metro stations. I witnessed clashes in the two places which, according to rumors circulating in the city, saw the greatest use of police violence, although I cannot verify this.

A barricade was constructed near the Riga shopping center, where about 5,000 demonstrators gathered. Initially there was no police presence. The protest was entirely peaceful; cars and buses stood in a long traffic jam, expressing solidarity with the protestors, there were many white-red-white and white flags, and people called out “Zhyve Belarus.” There was no aggression and no hooliganism.

It was there that I heard that the main events were unfolding at Pushkinskaya metro station, quite far from the city center. I walked 2-3 km in that direction, and then stopped a car—this is the best way to get around Minsk these days, because once you tell them you are a journalist and Poland, drivers will take you anywhere without batting an eye. We followed a meandering route towards the metro station because many streets were blocked off by police. We ended up in a long traffic jam that went all the way to Pushkinskaya station. In the end I had to walk 2 km along a line of cars and demonstrators. I managed to get to the head of the demonstration, where people formed a line facing off against the tight ranks of the riot police. The police presence had changed since the Sunday demonstrations. On Sunday, the riot police had shields and long clubs, now they had long-barreled guns.

Behind them was a large number of armoured vehicles. For a very long time, they fired only intermittently and at distinct targets, for instance towards a bus stop, most likely using blanks. Due to the acoustics of the location—a square surrounded by buildings—this gave an extremely loud, disturbing effect. It seemed that, as on the previous day, they meant to scare people and push them out of the square, although at the same time ambulances kept arriving.

At one point, after about an hour, the riot police moved on the demonstrators without any warning. Up until then, the police practice had been to deploy flash bangs and then move in a compact formation, gradually occupying the square. This time, however, they sprinted towards the crowd without warning, firing and running towards the several thousand demonstrators who had began to flee. This unfolded in an urban area with four-story buildings on all four sides of the intersection—it is quite easy to catch people there, and even easier to create panic and lead to demonstrators getting trampled.

The police fired at the crowd constantly, in three long bursts. I joined the others running from the square and managed to enter the apartment of two girls I met outside their building. Then I watched events unfold through a fourth-floor window. I saw the constant flashes of shots being fired. Then, when only a small number of protestors were left on the square, groups of riot policemen started to walk around the apartment building shooting at individual people. They had flashlights mounted on their rifles, which they also aimed at open windows. I saw them hit a motorcyclist, and they also caught one girl—luckily, they released her almost immediately, allowing her to go to enter the apartment building. We heard more and more ambulances.

On Monday it was clear that the security services were no longer interested in simply controlling areas designated for protest or preventing demonstrations—they intended to injure protestors. They wanted to hit them, beat them, shoot at them. After the demonstrators were dispersed, the police continued to search the neighborhood, as they probably did in other parts of the city, in order to deliberately detain or shoot at people. The state’s behavior has ceased to be defensive. This was about punishing the public, about hitting as many people as possible in order to make an example of them. They shot at us like sitting ducks.

That night, we could have found countless shells in the yard. By morning they had been cleared away, but I found a few. I posted as many photos and videos on Facebook as possible despite the internet shutdown. I found several types, some of which say Made in Poland—these are ONS-2000 blank rounds produced by the Polish company FAM Pionki. I do not know how it is possible that a dictator who has ruled brutally for 26 years, leading a regime on which we impose sanctions, is firing in his own people using ammunition from Poland. Both Belarusians and foreign journalists were hit with projectiles manufactured in our country.

This situation requires immediate official clarification. Poland risks international embarrassment, and, even more significantly, it risks being completely discredited in the eyes of Belarusians, who are collecting shell casings Made in Poland from the streets even as our President and Minister of Foreign Affairs issue lofty statements.

You can support Krytyka Polityczna by making a recurring monthly donation through a secure PayPal account below: 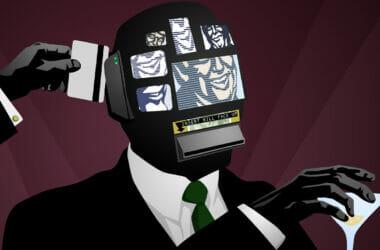 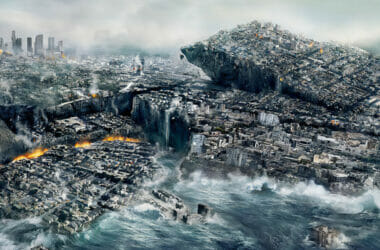