Seminar with journalist Paweł Pieniążek in the cycle "Poland for Beginners" on Russian-Ukrainian military conflict.

Several thousand victims, ruined houses and an upcoming humanitarian catastrophe – these are just some of the results of the war in the Donets Basin in Ukraine. The fights however still go on, so the problems will increase. How has it all come about? Who fights in the Donets Basin? Does Europe have something to fear?

Paweł Pieniążek is a Polish journalist and reporter specialising in Ukraine and Eastern Europe, contributing regularly to Polish online daily Dziennik Opinii, New Eastern Europe and the Polish magazine W Punkt. In the beginning of February his book „Pozdrowienia z Noworosji„, reportages from the war in eastern Ukraine, will be published in Krytyka Polityczna.

Krytyka Polityczna (Political Critique) is an Eastern European leftwing network of institutions and activists. It was established in 2002 with an Open Letter to the European Public, demanding more open European policy from the Polish elites, later registered as the Stanisław Brzozowski Association, now Krytyka Polityczna consists of the online daily “Dziennik Opinii”, a quarterly magazine, publishing house, cultural centres in Warsaw, Łódź, Gdańsk and Cieszyn, activist clubs in a dozen cities in Poland (and also in Kiev and Berlin), as well as a research centre: the Institute for Advanced Study in Warsaw. It employs over sixty people and works with a few hundred volunteers. Krytyka Polityczna organises around 1,500 events and actions yearly. 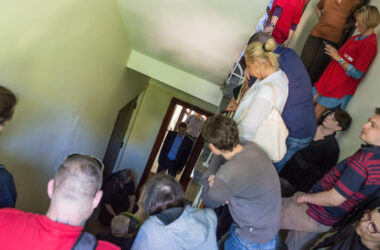 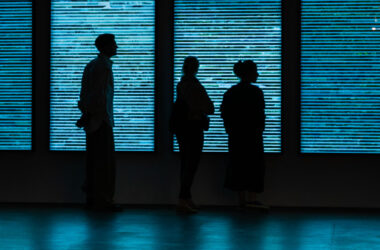