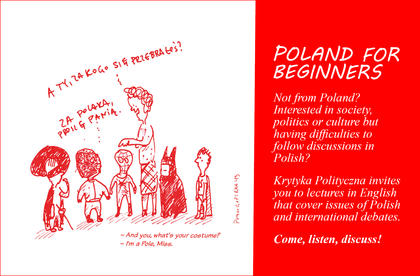 Seminar by Michał Bilewicz on antisemitic prejudice in Poland.

Antisemitism in Poland is at the center of many public debates and a hot issue within Polish international relations. While discussing the problems of antisemitism, most authors focus on its historical aspects – issues of collective responsibility for historical Polish crimes committed against Jews, material restitution of Jewish property, or historical myths of blood libel. This seminar will discuss these historical problems and their presence in current Polish society, but it will also shed light on another, more modern aspect of antisemitic prejudice in Poland: the role Jews play as a collective scapegoat for the Polish economic transformation and its difficulties following Poland’s rapid transition into a free-market economy. We will offer empirical studies to support our hypothesis of the Jews as a modern scapegoat within Polish society.

Michał Bilewicz is a social psychologist, director of the Center for Research on Prejudice at the University of Warsaw and the member of Krytyka Polityczna. 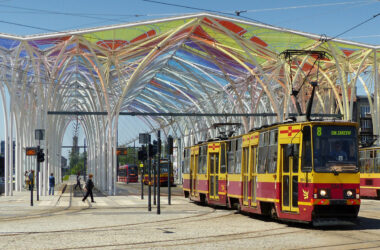 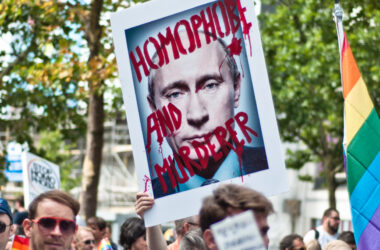