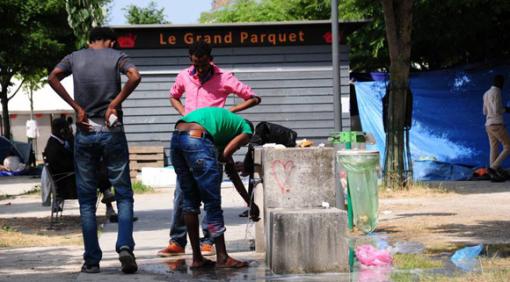 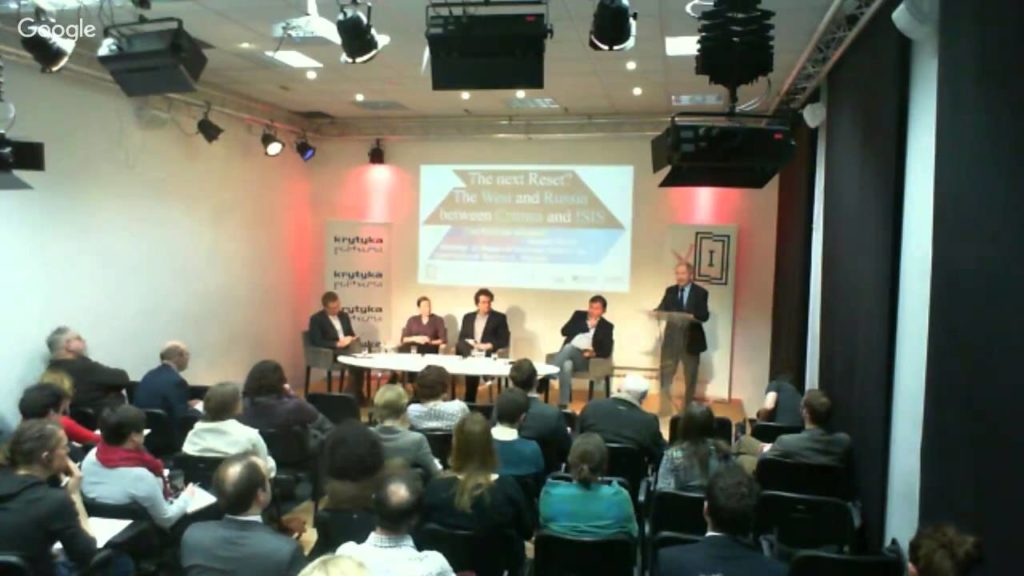 Socio-political crisis in Southern and Central Europe (including Balkans, Visegrad countries and Germany) which came about as a consequence of a mass inflow of war and climate refugees from the Middle East, as well as recent terrorist attacks on Paris, made the Middle East, especially Syrian and Iraqi territory occupied by so called Islamic State, the main focus for European foreign affairs. They also diminish the level of attention dedicated to the crisis and 'hybrid war’ inspired by Russia in Eastern Ukraine. On the other hand, Russia’s military involvement in Syria and its support for President Assad make this country a necessary factor to be taken into account in all strategic solutions regarding ISIS and mass exodus of asylum seekers in Europe.