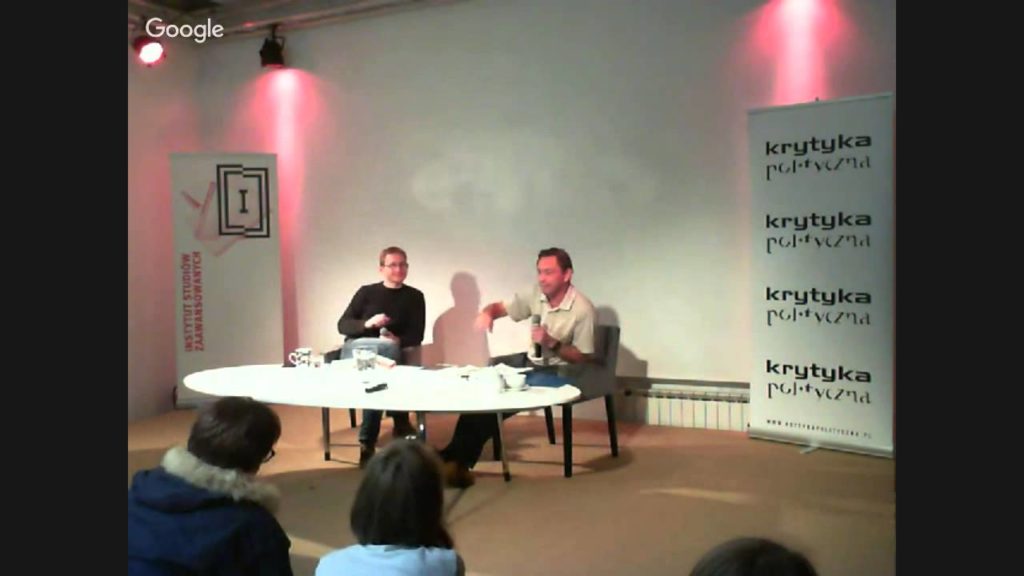 The author of term „precariat” will answer the question if the world handles the big economical crisis. Will there be enough workers in the Western countries, as some experts claim, or there will be too many people without jobs? What kind of political views so called 'precariat’ has? How to organize precariat for political actions? Or maybe more efficient are still political parties and social movements? 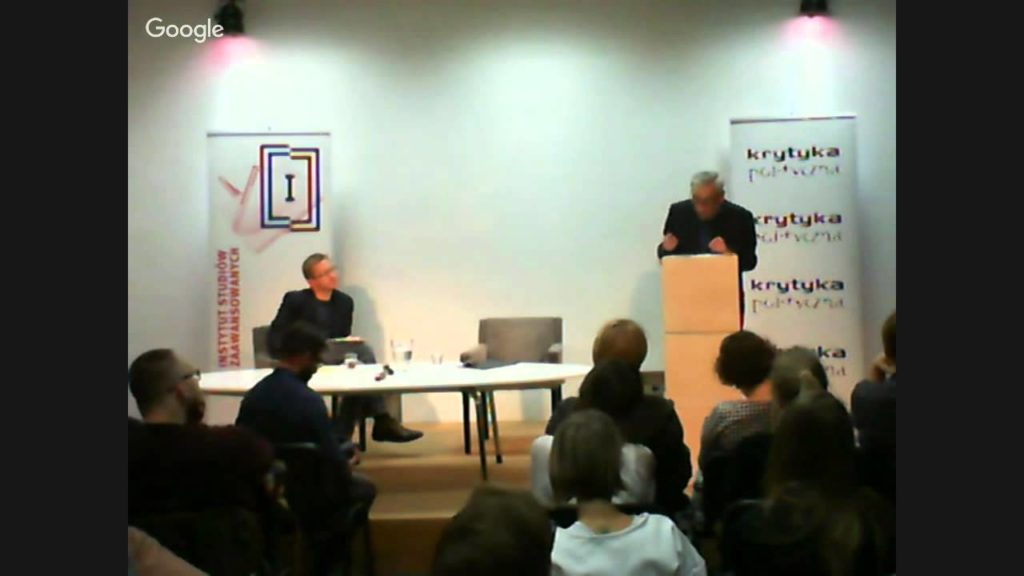 Michael Walzer, one of America’s foremost political thinkers, examines this perplexing trend by studying India, Israel, and Algeria, three nations whose founding principles and institutions have been sharply attacked by three completely different groups of religious revivalists: Hindu militants, ultra-Orthodox Jews and messianic Zionists, and Islamic radicals. Why have these secular democratic movements been unable to reproduce their political culture beyond one or two generations? 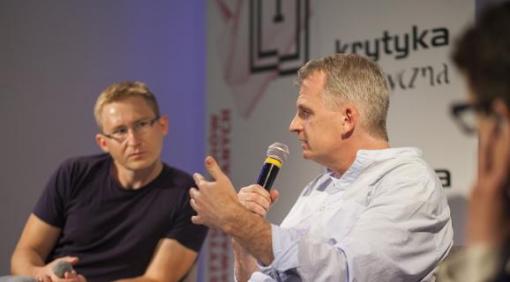 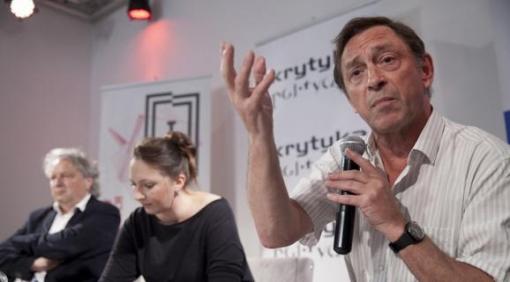 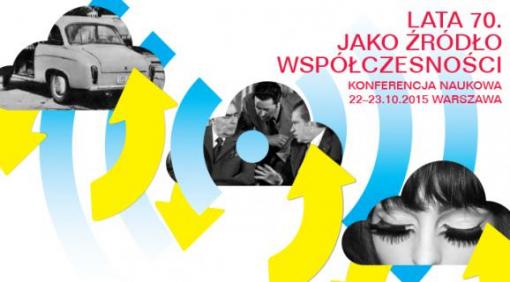