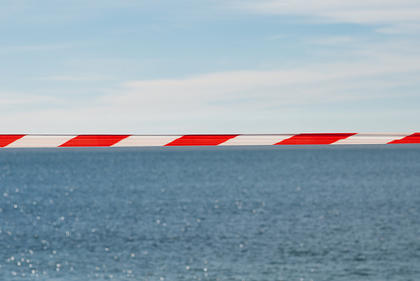 Discussion in the framework of the international project "Close Stranger".

The project „Close Stranger”, with the final exhibitions of Polish, Russian and Lithuanian artists held in Klaipeda, Kaliningrad and Gdansk in 2014, has suddenly acquired an enormous social and political significance. Initiated in the framework of a long-term cross-border cooperation programme, „Close Stranger” was implemented against a backdrop of a conflict between Russia and Europe arising from the Ukrainian drama. The question of borders – cultural, national, political – was bluntly and imperatively posed to each inhabitant of the region, which turned into a problem of inevitable self-determination. As we know, similar processes and transformations repeatedly constituted a source of East European traumas in the past.  Can we rethink and overcome these borders? What is a role of contemporary arts in this context? And what can we – intellectuals, artists and citizens of our countries – change together?

On 9 April 2015, these issues will be in focus of a series of discussions, that will thematically expand and further elaborate the project „Close Stranger”.

14.30 – 15.45 Limits of the local: „local” and „national”. Anna Karpenko, Kęstutis Šapoka and Agnieszka Wołodźko speak on how regional cultural situation mirrors great national narrative and how it differs from it. Moderator – Ilia Budraitskis 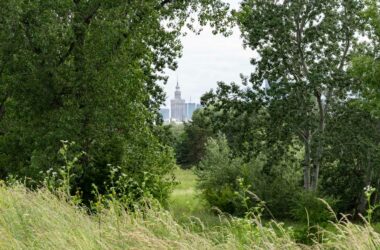 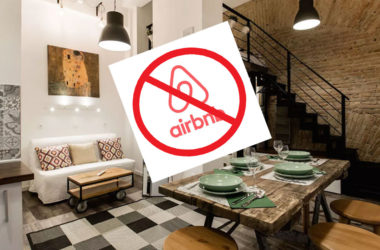